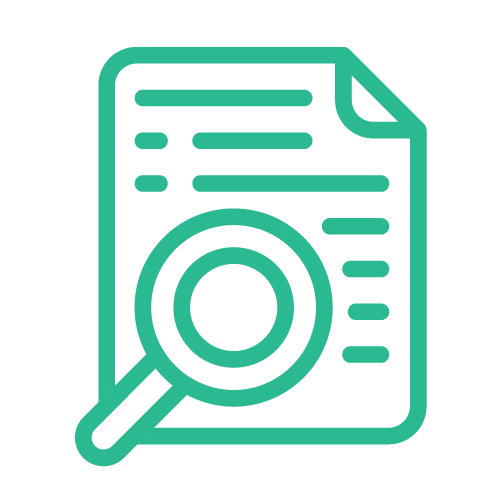 Analyzing student data from BERC and crime data from the Baltimore Police Department for academic years 2010–11 to 2015–16, they find students are more likely to transfer following years with higher violent crime at their school, especially students ineligible for free- or reduced-price meals and those from safer neighborhoods. Students were also less likely to change schools if they lived in more violent neighborhoods, suggesting that students exposed to violence near their homes may be desensitized to violence at school.

The research also shows that violent crime at Baltimore city elementary schools fluctuates dramatically from year to year. As a result, students may leave one school for another believed to be safer, only to find that their new school is more violent than expected. This potentially leads to even more instability for students.

The full study, published in American Educational Research Journal can be accessed here.

High levels of school mobility are a problem in many urban districts. Many of these same districts are also dealing with high rates of violent crime.

In this study, 6 years (2010–2011 to 2015–2016) of administrative data from Baltimore City public elementary school students and crime data from the Baltimore Police Department examined whether changes in violent crime at schools were associated with the likelihood of school exit.

Using logistic regression with school fixed effects to adjust for constant differences between schools, the research found that students were more likely to leave following years with higher levels of violent crime at their school.

These associations were strongest for students ineligible for free or reduced-price meals and from safer neighborhoods.