BERC was launched in 2006 and works with any university in Maryland interested in partnering with Baltimore City Schools.

BERC’s mission is to conduct and disseminate long- and short-term strategic data analysis and research that informs decisions about policy and practice to improve the educational and life outcomes of children in Baltimore. BERC assembles a diverse coalition of partners to formulate questions worth asking, contribute to conversations worth having, and highlight policy implications worthy of action. 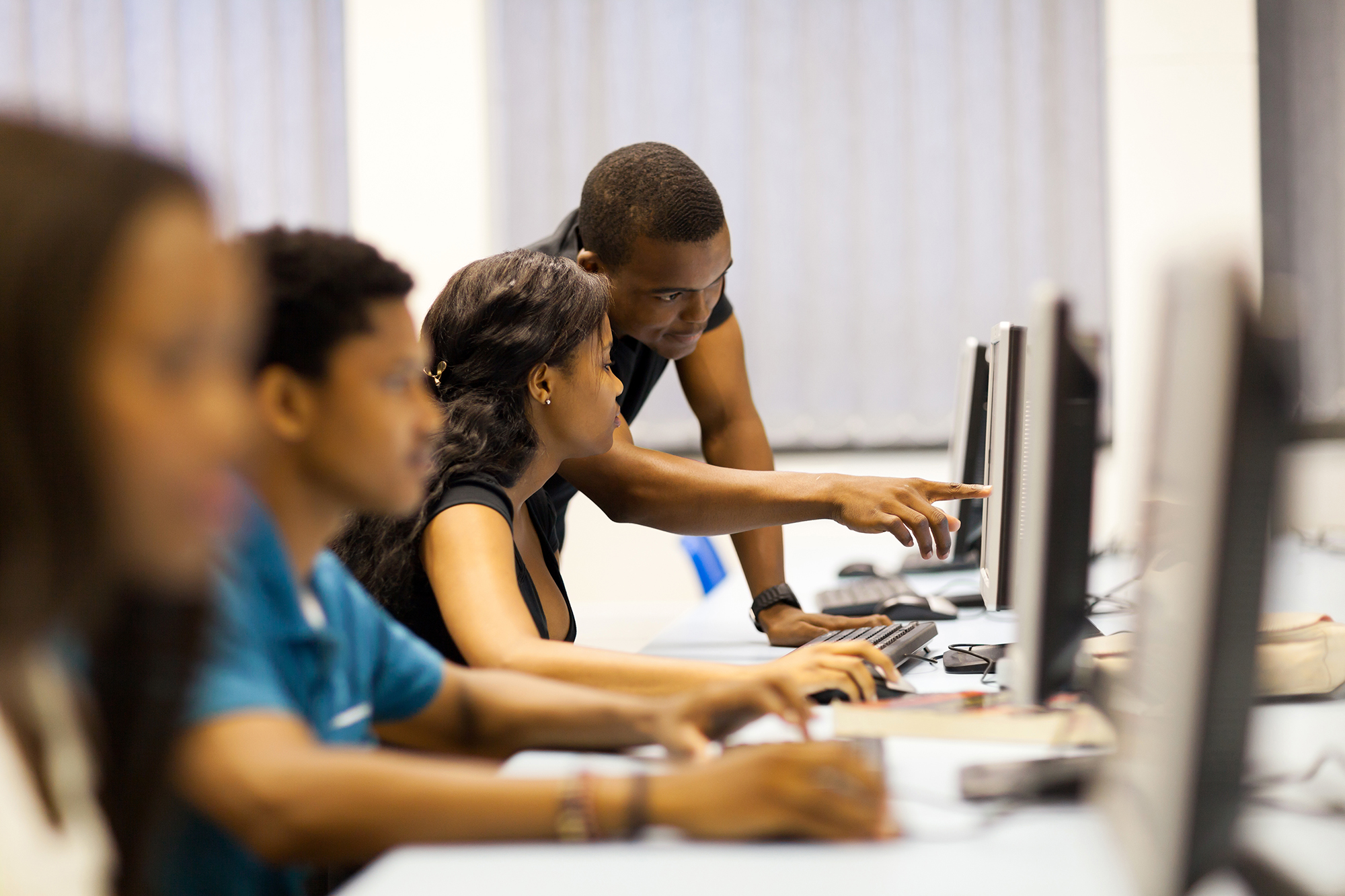 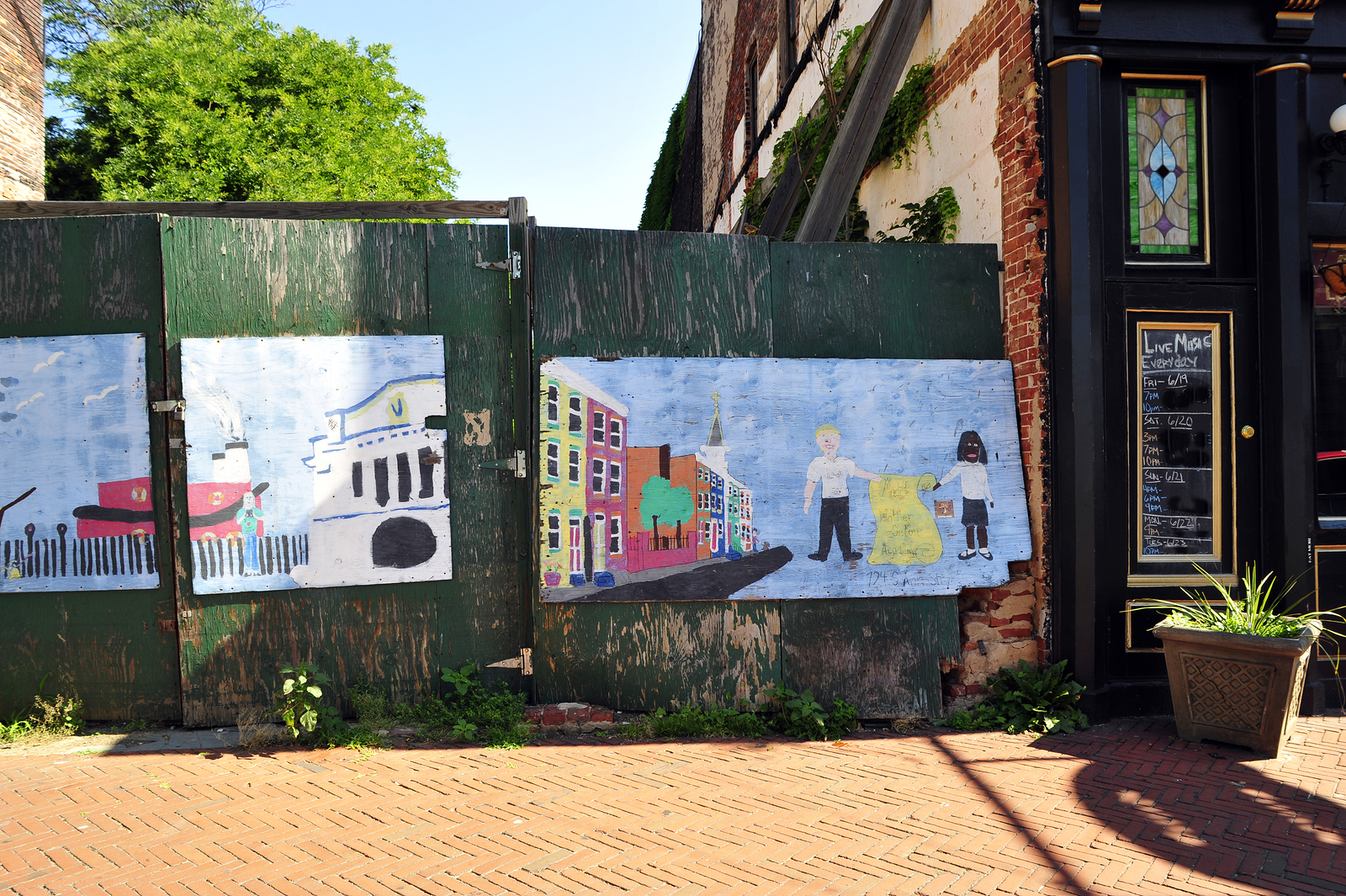 The Baltimore Education Research Consortium conducts high-quality and policy-relevant research and analysis that brings the efforts and expertise of a broad range of partners to bear on questions of critical importance to the welfare of Baltimore’s children. While working collaboratively with the Baltimore City Public Schools and other city or state agencies, BERC maintains an independent voice and is a highly valued contributor to the efforts and public conversation surrounding the education of children in Baltimore’s public schools.

BERC’s research findings identify promising practices and shed light on areas needing improvement, allowing school system leaders, parents, and the larger community to capitalize on successes or design practical responses to the challenges highlighted. The consortium’s work provides credible and high-quality research  to enable community members to advocate for resources and derive the greatest benefit from promising practices or levers for positive change. Seeking to be a national leader in the broader field of urban educational research, BERC applies cutting-edge methods and extremely rich data to questions of practical and policy importance.

In 2007, BERC built an organizational structure, developed shared understandings of purpose and procedures among the various partners and stakeholders, and pursued an initial demonstration research project. In June 2007, the Baltimore City Board of School Commissioners approved a Memorandum of Understanding endorsing and guiding BERC’s organizational structure, leadership, data-sharing agreements, and research agenda. BERC created an Executive Committee and convened its first meeting in September 2007. The committee serves in both an authority and advisory role to guide BERC’s work and is made up of nine voting members representing the university partners, City Schools, and civic or community partners.

In 2008, BERC shared the results of a first analytic project (the Pathways Project), and prepared several briefings detailing the results of policy-driven analysis (“rapid response” briefings) for the Baltimore City Public Schools on attendance and college access. Through a collaborative process with its Executive Committee, BERC also identified and initiated eight research projects to investigate how to keep on-level students on track to educational success and decrease the dropout rate.

BERC’s research and analysis on these projects between 2008 and 2011 will highlight school and classroom practices that equip students for success at the elementary, middle grades, and high school levels. A well-attended inaugural public meeting was held on the campus of Morgan State University in December 2008 to describe BERC’s goals and the emphasis of the eight projects.

During the first half of 2009, BERC’s leaders directed their attention to the strategic planning process, formalizing a charter for BERC’s Executive Committee, bringing the committee to full membership, expanding organizational capacity and staff, and executing both core analytic research projects and rapid response tasks to generate results to share with City Schools, other partners, and wider audiences in the second half of 2009. Additionally, a revised and updated Memorandum of Understanding between JHU, MSU, and City Schools covering the 24-month period from July 17, 2009 to July 16, 2011 was ratified by all parties.