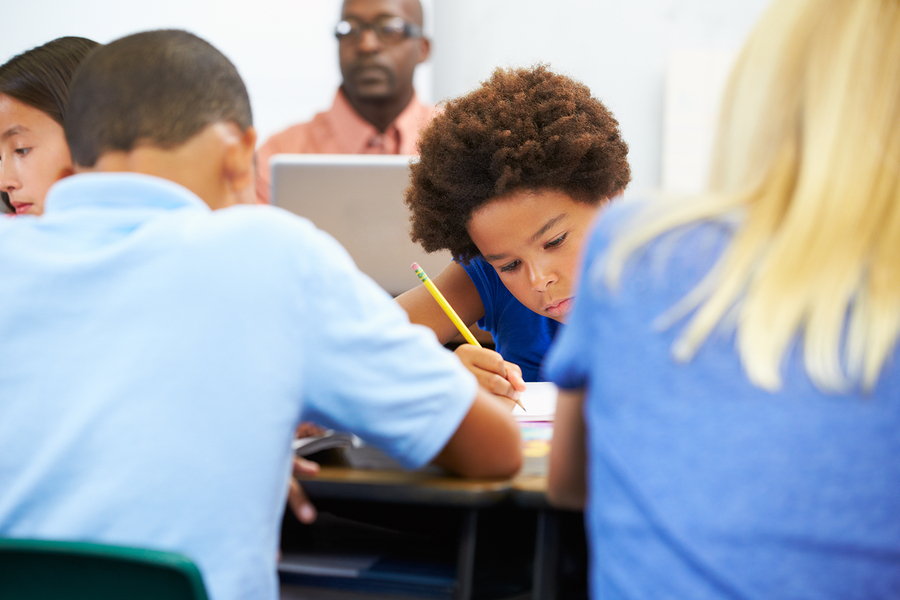 Destination Graduation: Sixth Grade Early Warning Indicators for Baltimore City Schools: Their Prevalence and Impact examines the 2000-01 cohort of sixth grade students from Baltimore City Schools to determine whether there were indicators that predicted eventual dropout with a reasonable level of certainty and identified enough students to justify intervention efforts. The indicators include chronic absence (missing 20 or more days of school); failing English, math, or both, and/or a failing average across all core courses; being at least one year overage for grade; and being suspended for three or more days. Overall, of students with at least one early warning indicator in the sixth grade, approximately a third (36.4 percent), went on to graduate within one year of expected graduation. In contrast, students with no warning indicators graduated at almost double the rate (70.5 percent). The good news is that among a more recent cohort of sixth graders (2008-09) the prevalence of indicators has decreased except for being overage, which has nearly doubled.